In the early 1840’s life was becoming increasingly tough in Ireland. The infamous Great Potato Famine was soon to follow in 1842 and large numbers of people left their homesteads to resettle just across the Irish Sea in the English cities of Liverpool and Manchester 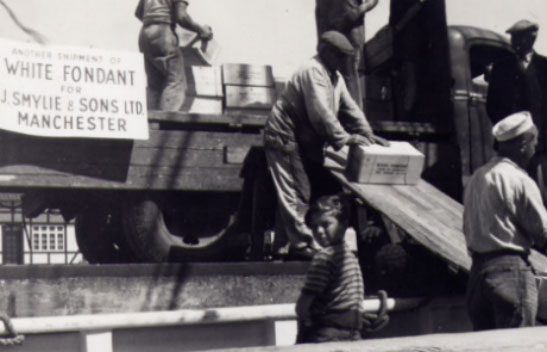 One of those people was James Smylie. James was a market trader from the small town of Ballynahinch in County Down, Northern Ireland. He was married to Mary and had two sons Joseph and James Junior.

It wasn’t long after his arrival that James began to trade in cooked meats, in particular bacon and hams. In 1843 the business was established and traded from Duncan Street in Salford, Manchester 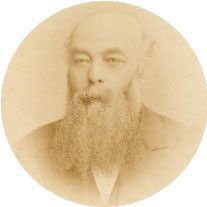 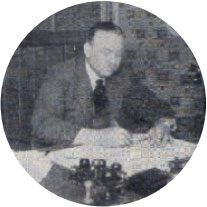 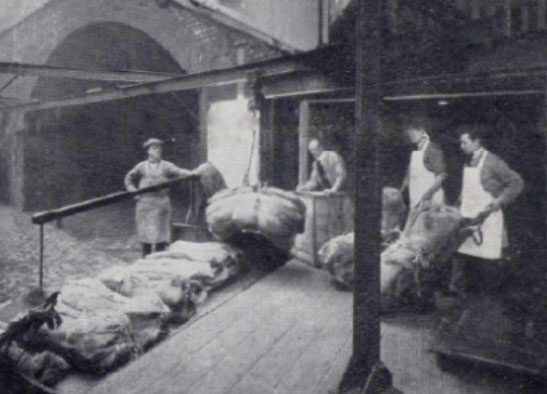 Taking the bacon market by storm

Over the years the business flourished with the addition of new processing and distribution centres in Liverpool, Birmingham and the Isle-Of-Man. In March 1941, J. Smylie & Sons Ltd was awarded the prestigious agency status for Danish Bacon.

For eight generations and to this day, the Smylie family name has been synonymous with that of high quality and delicious tasting bacon. Smylie Bacon.

Whilst we imported bacon from Denmark, much supply came from English & Irish factories. Bacon was a staple diet in those days and it was only until the onset of major Breakfast cereals from USA in the 1950’s and 60’s that breakfast habits started to change. Some of these new conceptions may have come over when the Americans were based here during the 2nd World War.

The operations would entail smoking the bacon and also cooking hams which you can identify in the pictures. The bales were how the bacon was delivered and you can see the archaic delivery with flat top vehicles. I don’t think they’d be allowed today but these were actually used up until the 1970’s! Throughout the 20th century the main focus was on supplying meat to butchers and retailers throughout the North West of England. 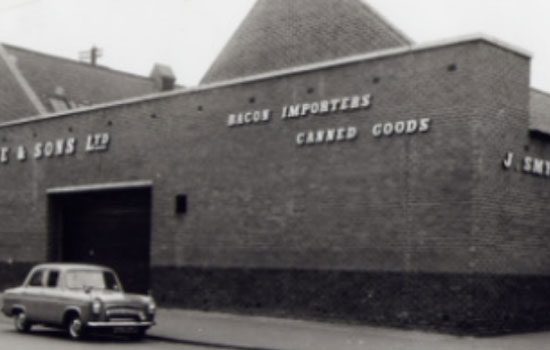 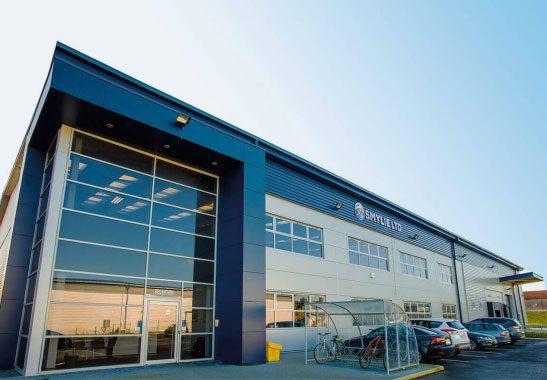 Going forward to the year 2000 the company received a pork order into Dubai from a previous old customer from the Liverpool area and after much pain staking research we managed to get it sent by air freight and this was the onset of the export business. In 2003 Smylie Ltd was formed where we obtained new premises in Birkenhead, Wirral. The business has continued to focus on the export market and gone from strength to strength. 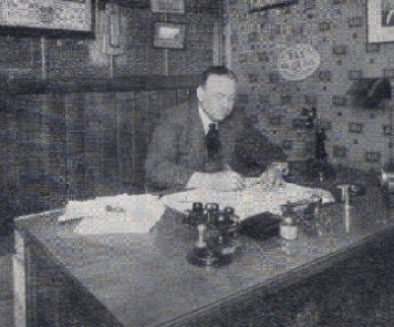 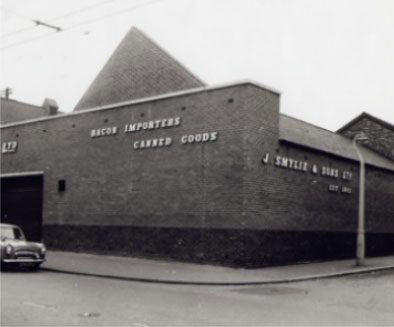 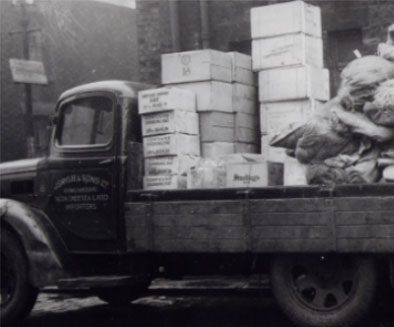 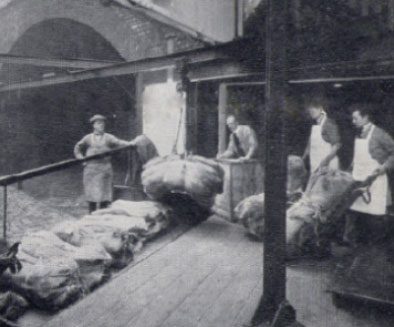 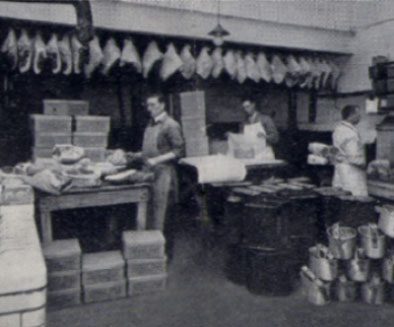 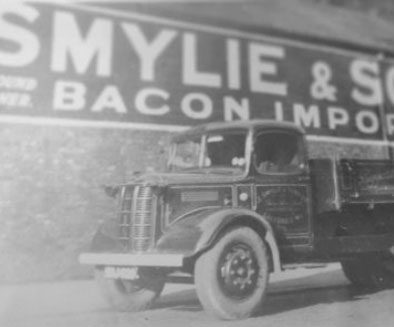 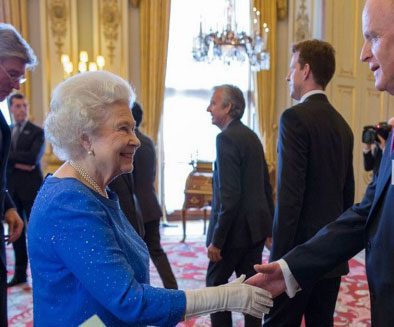 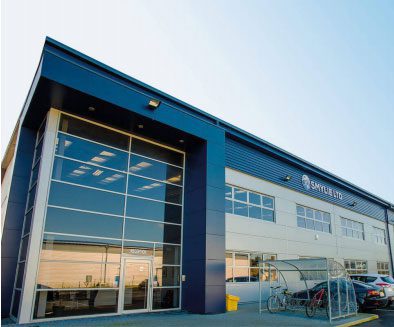 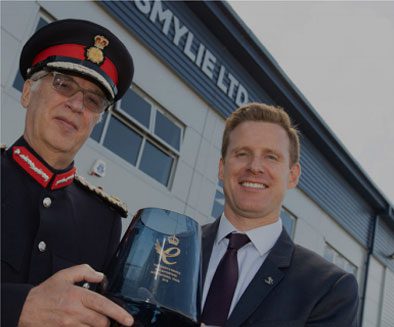 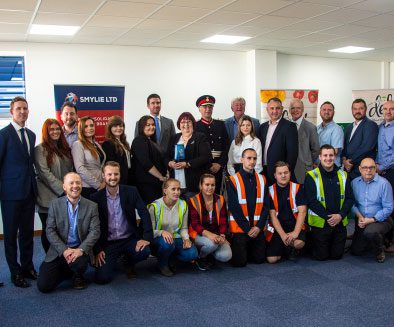 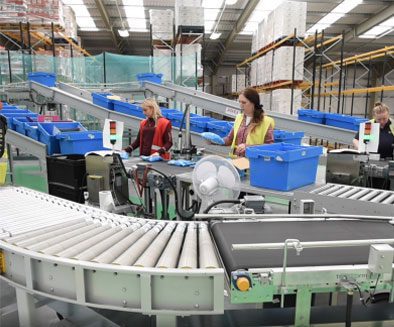 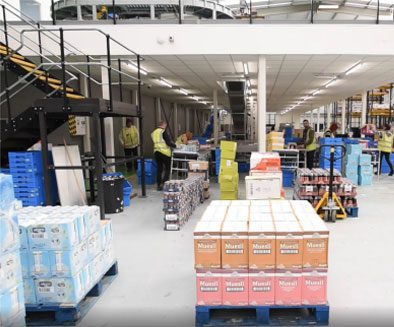 Since our establishment in 2003, Smylies have grown into a market leader in global food and drink exportation. Learn more about our award winning export services or browse the extensive range of products that we have available for export today!

We can help! Speak to a member of the Smylies team today and we will advise you on our worldwide food distribution and logistics services.

Call Smylies Get in touch