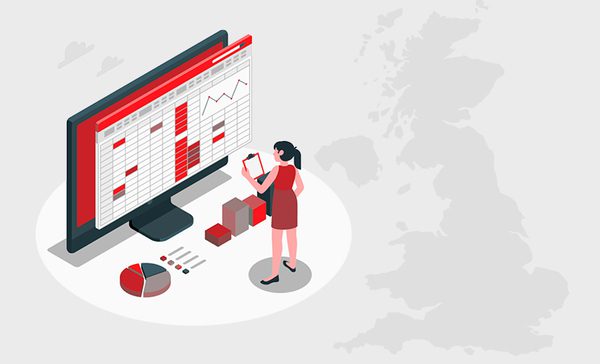 The January 19 – June 19 UK Export Snapshot Report Is In

January 2019 to June 2019 saw a turbulence of export activity in the branded food and drink industry. Join us as we take a look at what happened during that 5-month stretch.

While this is overall excellent news for the industry, it has been evident that the EU are increasingly unwilling to trade with the UK. There have been declines in trading goods in countries including Ireland, Netherlands, and Belgium. The value of such branded products has also declined in the EU by -2.0%, however has increased by 10% outside of the EU.

Although Ireland and Germany market values are declining, they remain the UK’s top two markets as of 2019. Ireland is down -1.9%, while Germany is down by -2.9%. Way down at the bottom of the list is Sweden, with a market value of £63.4bn. But the good news is that Sweden’s export market value has increased by 1.4%.

Almost all the top 10 branded export products have increased in value and volume, with the exception of wine. This has increased in value but has seen an 11.4% decline in volume. The most valuable product remains whisky, with an export value increase of £220.5m – that’s a 10.9% increase. The volume of whisky being exported has also increased by 9.2%.

Salmon is next in line, with an increased value of £87.8m, which is an impressive 28.1%! It’s also been in higher demand, with a volume increase of 24.7%! The product with the smallest increase in export value is breakfast cereals at just 0.2%.

Other products in the top UK exports list are:

The market overview is generally positive, with most countries seeing a rise in purchases, including France, United States, Netherlands and Germany. Out of the top 20 countries, the ones with a decline of activity are Ireland, Spain, Australia, Hong Kong, and the United Arab Emirates. The UAE has seen the biggest decline out of them all; -11.1%, which equates to £151.8m. The biggest increase in activity is United States, which stands at 11%.

Connecting countries to British brands is what we do best here at Smylies. So, if you’re looking to import a range of British food and drink, create a Smylies shop account.

If you would like to find out more about Smylies exporting services, then get in touch with our dedicated team who will be happy to help you with any enquires you have. 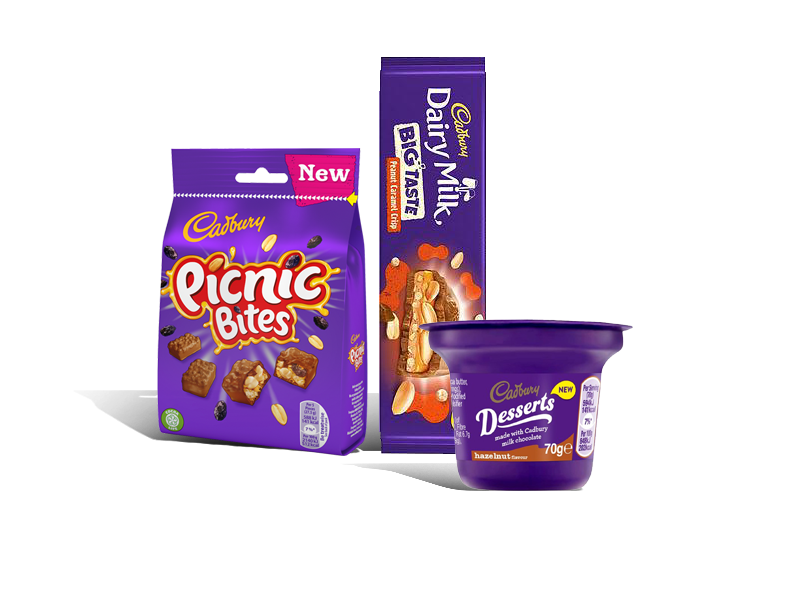 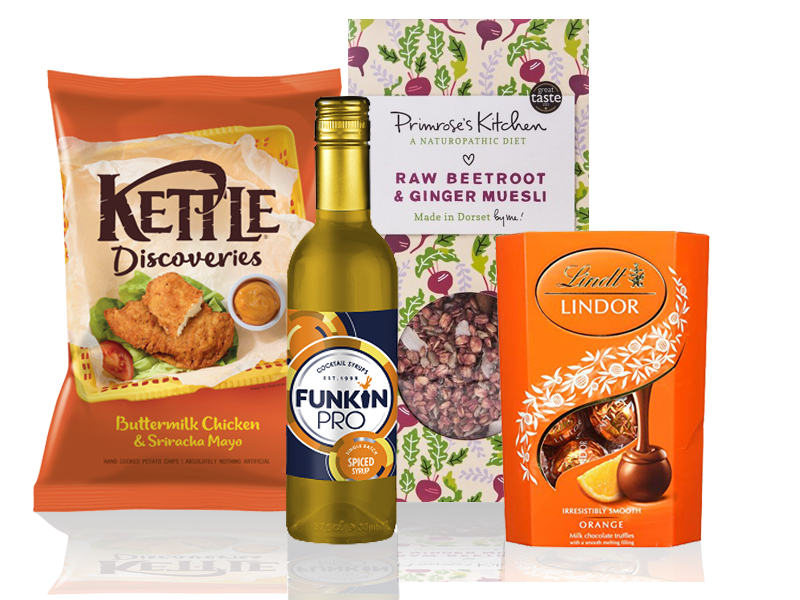 Call Smylies
The January 19 – June 19 UK Export Snapshot Report Is In
mfmadmin
This website uses cookies to ensure you get the best experience on our website. Learn more